Norwegian Air will begin to offer low-cost flights from Seattle and Denver to London beginning in mid-September. Beginning today, tickets are available for purchase on its website, Norwegian.com. The fares start at $199 for tickets from Seattle or Denver to London, and $279 for the return segment, for a total of $478 roundtrip. However, with a little bit of insider knowledge, you can actually cut down the fare a little bit more! I’ll let you know how. 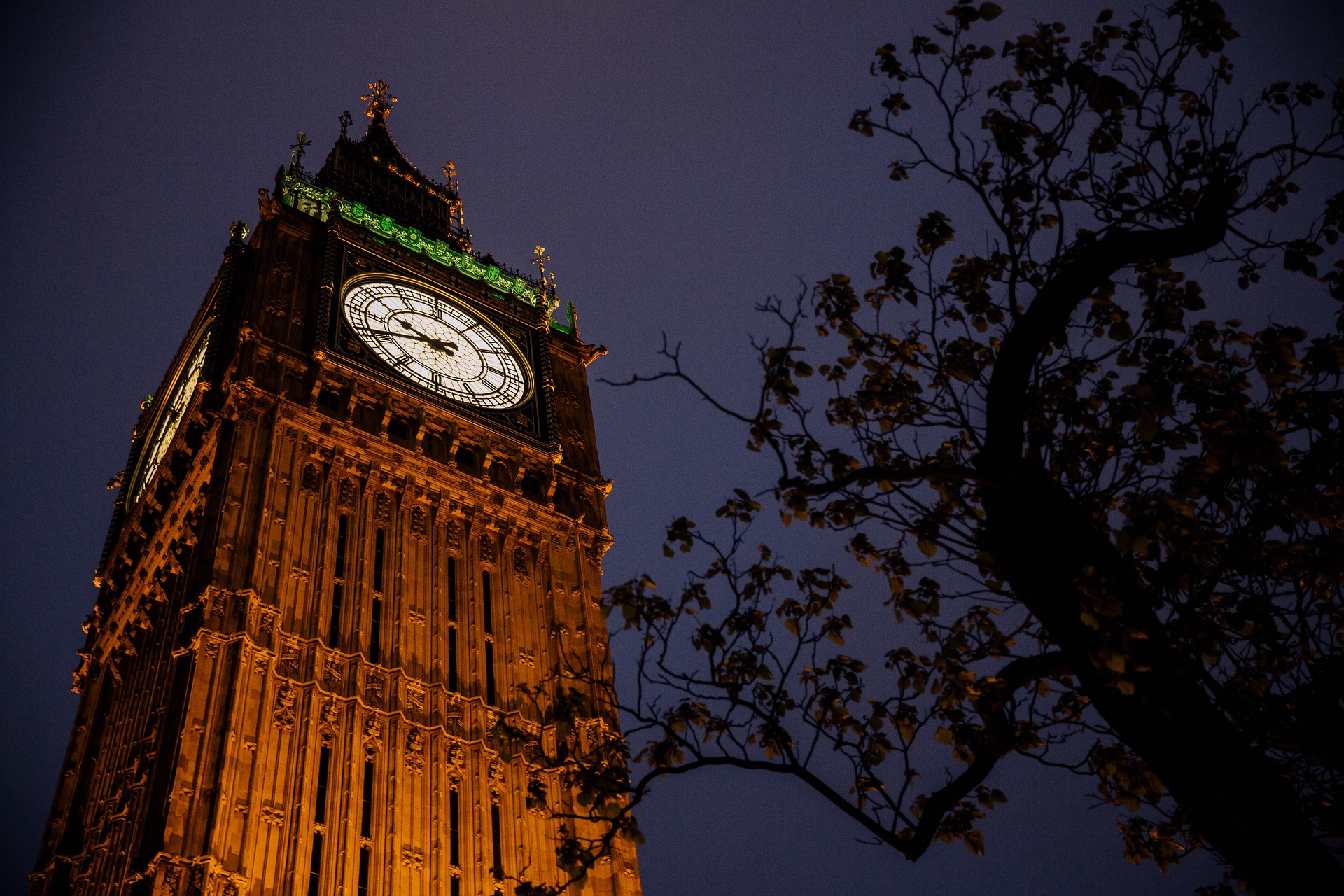 If you’ve ever wanted to see Big Ben, now is the perfect time to book a ticket!

The return segment is likely more expensive because of the high taxes on long-haul flights departing from the UK, which Norwegian is absorbing into its prices. By experimenting around a bit, I found that by booking a flight back from Oslo instead of London, you can cut down the price by $50 from $279 to $229. So you can get a roundtrip ticket to Europe for $428 if you fly into London and out of Oslo. Fortunately, because of low cost carriers like Ryanair and Easyjet, the cost of getting between different places in Europe like London and Oslo is really cheap as well (well under $50 if you book in advance).

Of course, taking a spontaneous trip to Oslo is not for everyone, and fortunately there is another way to cut down the price of a ticket. If you book the outbound (Seattle/Denver to London) on the US site (Norwegian.com/US) and the return segment (London/Oslo to Seattle/Denver) on the UK site (Norwegian.com/UK), you can save another $30 off the return segment by paying in UK pounds! The price is £199 from London to Seattle or Denver and £162 from Oslo to Seattle or Denver, which equates to around $250 or $200, respectively.

Norwegian coming to Seattle and Denver is huge for anyone who lives in either of these cities, since their prices are much lower than competitors. In addition, unlike WOW Air, another low cost carrier that started flying to the US recently, Norwegian includes a carry-on bag and personal item in their ticket price. I expect that the arrival of Norwegian will lower fares to Europe on other carriers from Seattle and Denver too as they seek to compete!

A mossy #forest between #Molde and #Kristiansund i

The view from our campsite over a portion of #Stor

Åsafossen waterfall near #Skjolden, #Norway. The

The interior of an old stone #church in #Luster, #

A chandelier in Urnes stave church, the oldest sta

The Vøringfossen #waterfall near #Eidfjord, #Norw

The picturesque town of Ulvik, #Norway on an unusu

Jaanipäev is one of the biggest holidays in Eston